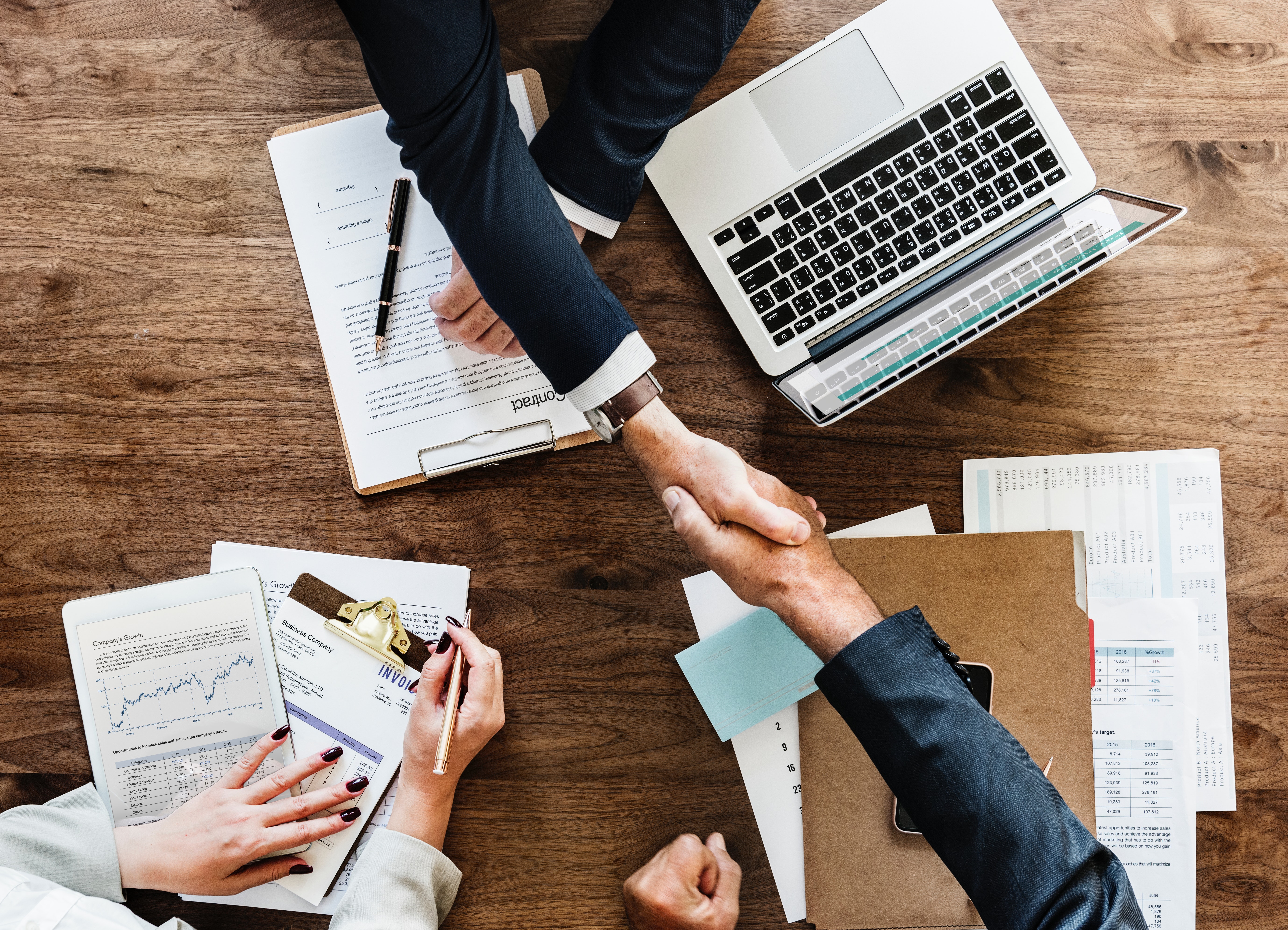 Smart contracts: an analysis of challenges and complications through the lens of private law

“Smart contracts” are a critical component of many platforms and applications being built using blockchain or distributed ledger technology.

“Smart contracts” is a term used to describe computer code that automatically executes all or parts of an agreement and is stored on a blockchain-based platform. The code can either be the sole manifestation of the agreement between the parties or might complement a traditional text-based contract and execute certain provisions, such as transferring funds from Party A to Party B. The code itself is replicated across multiple nodes of a blockchain and, therefore, benefits from the security, permanence and immutability that a blockchain offers. That replication also means that as each new block is added to the blockchain, the code is, in effect, executed. If the parties have indicated, by initiating a transaction, that certain parameters have been met, the code will execute the step triggered by those parameters. If no such transaction has been initiated, the code will not take any steps. Most smart contracts are written in one of the programming languages directly suited for such computer programs, such as Solidity.

How Can Non-technical Parties Negotiate, Draft and Adjudicate Smart Contracts?

A key challenge in the widespread adoption of smart contracts is that parties will need to rely on a trusted, technical expert to either capture the parties’ agreement in code or confirm that code written by a third party is accurate. While some analogize this to hiring a lawyer to explain “the legalese” of a traditional text-based contract, the analogy is misplaced. Non-lawyers typically can understand simple short-form agreements as well as many provisions of longer agreements, especially those setting forth business terms. But a non-programmer would be at a total loss to understand even the most basic smart contract and is therefore significantly more beholden to an expert to explain what the contract “says.”

To some extent, the inability of contracting parties to understand the smart contract code will not be a hindrance to entering into ancillary code agreements. This is because for many basic functions, text templates can be created and used to indicate what parameters need to be entered and how those parameters will be executed. However, a party may want to confirm that the underlying code actually will perform the functions specified in the text, and that there are no additional conditions or parameters—especially where the template disclaims any liability arising from the accuracy of the underlying code. This review will require a trusted third party with programming expertise.

In cases where such templates do not exist, and new code must be developed, the parties will need to communicate the intent of their agreement to a programmer. Simply handing that programmer a copy of the legal agreement would be inefficient since it would require the programmer to try and decipher a legal document. Parties relying on ancillary smart contracts therefore may need to draft a separate “term sheet” of functionality that the smart contract should perform and that can be provided to the programmer. [2]

The parties also may want written representations from the programmer that the code performs as contemplated. The net result is that for customized arrangements that do not rely on an existing template, the parties may need to enter into a written agreement with the smart contract programmer.

Finally, as the validity or performance of smart contracts increasingly become adjudicated, courts may need a system of court-appointed experts to help them decipher the meaning and intent of the code.

Smart Contracts and the Reliance on “Off-chain” Resources

Contracting parties will be able to solve this conundrum by using a so-called “oracle.” Oracles are trusted third parties that retrieve off-chain information and then push that information to the blockchain at predetermined times. Although oracles present an elegant solution to accessing off-chain resources, this process adds another party with whom the parties would need to contract to effectuate a smart contract, thus somewhat diluting the decentralized benefits of smart contracts. It also introduces a potential “point of failure.”[3]

The Automated Nature of Smart Contracts

One of the key attributes of smart contracts is their ability to automatically and relentlessly execute transactions without the need for human intervention. However, this automation, and the fact that smart contracts cannot easily be amended or terminated unless the parties incorporate such capabilities during the creation of the smart contract, present some of the greatest challenges facing widespread adoption of smart contracts.

For example, with traditional text contracts, a party can easily excuse a breach simply by not enforcing the available penalties. If a valued customer is late with its payment one month, the vendor can make a real-time decision that preserving the long-term commercial relationship is more important than any available termination right or late fee. However, if this relationship had been reduced to a smart contract, the option not to enforce the agreement on an ad hocbasis likely would not exist. A late payment will result in the automatic extraction of a late fee from the customer’s account or the suspension of a customer’s access to a software program or an internet-connected device if that is what the smart contract was programmed to do. The automated execution provided by smart contracts might therefore not align with the manner in which many businesses operate in the real world.

At present, there is no simple path to amend a smart contract, creating certain challenges for contracting parties. For example, in a traditional text-based contract, if the parties have mutually agreed to change the parameters of their business deal, or if there is a change in law, the parties quickly can draft an amendment to address that change, or simply alter their course of conduct. Smart contracts currently do not offer such flexibility. Indeed, given that blockchains are immutable, modifying a smart contract is far more complicated than modifying standard software code that does not reside on a blockchain. The result is that amending a smart contract may yield higher transaction costs than amending a text-based contract, and increases the margin of error that the parties will not accurately reflect the modifications they want to make.

Similar challenges exist with respect to terminating a smart contract. Assume a party discovers an error in an agreement that gives the counterparty more rights than intended, or concludes that fulfilling its stated obligations will be far more costly than it had expected. In a text-based contract, a party can engage in, or threaten, so-called “efficient breach,” i.e., knowingly breaching a contract and paying the resulting damages if it determines that the cost to perform is greater than the damages it would owe. Moreover, by ceasing performance, or threatening to take that step, a party may bring the counterparty back to the table to negotiate an amicable resolution. Smart contracts do not yet offer analogous self-help remedies.

Objectivity and the Limits of Incorporating Desired Ambiguity Into Smart Contracts

The objectivity and automation required of smart contracts can run contrary to how business parties actually negotiate agreements. During the course of negotiations, parties implicitly engage in a cost-benefit analysis, knowing that at some point there are diminishing returns in trying to think of, and address, every conceivable eventuality. These parties no longer may want to expend management time or legal fees on the negotiations, or may conclude that commencing revenue generating activity under an executed contract outweighs addressing unresolved issues. Instead, they may determine that if an unanticipated event actually occurs, they will figure out a resolution at that time. Similarly, parties may purposefully opt to leave a provision somewhat ambiguous in an agreement in order to give themselves the flexibility to argue that the provision should be interpreted in their favor. This approach to contracting is rendered more difficult with smart contracts where computer code demands an exactitude not found in the negotiation of text-based contracts. A smart contract cannot include ambiguous terms nor can certain potential scenarios be left unaddressed. As a result, parties to smart contracts may find that the transaction costs of negotiating complex smart contracts exceed that of a traditional text-based contracts.