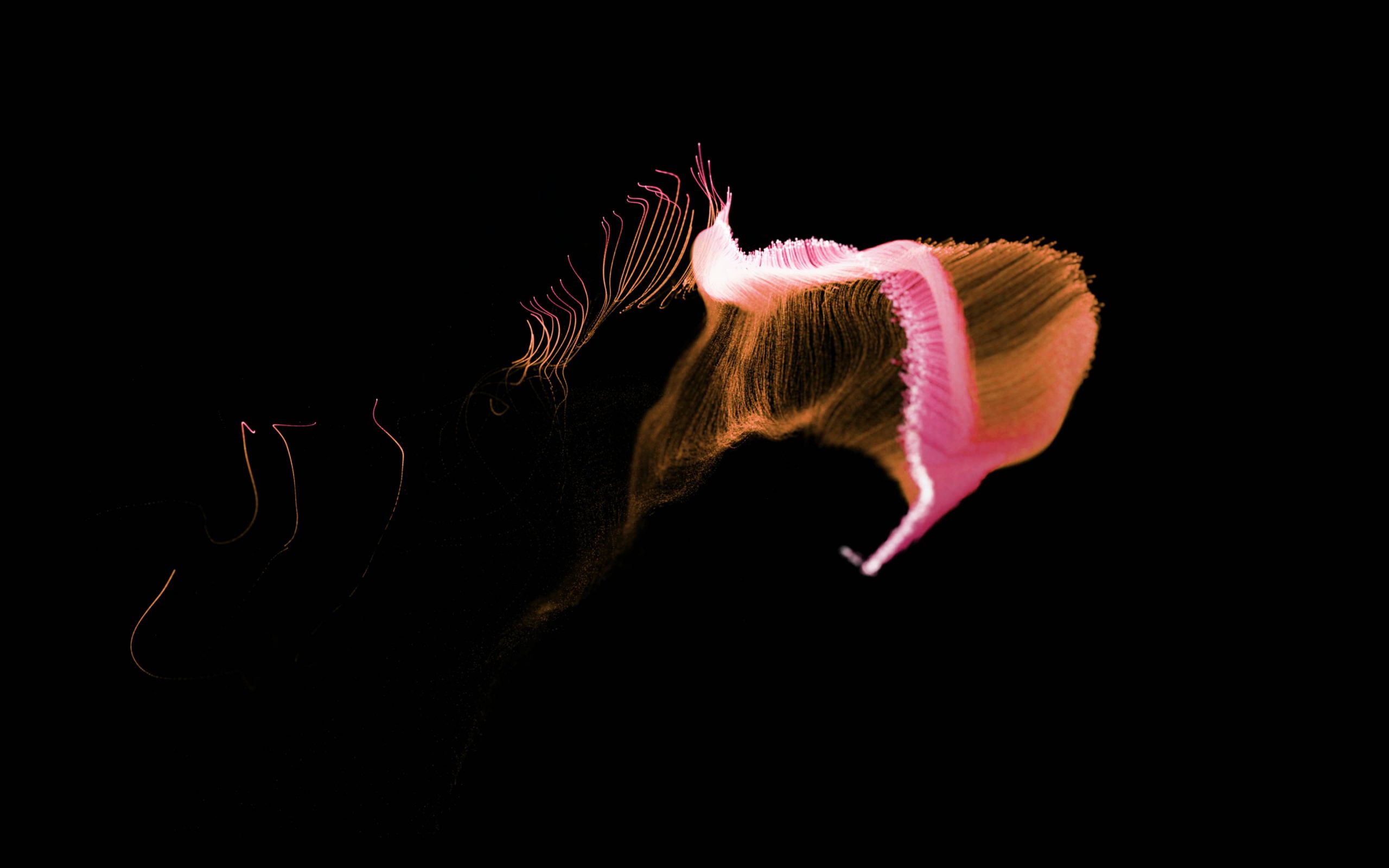 The future of IP in the Metaverse

By Caterina BoJanuary 4, 2022 No Comments

The future of IP in the Metaverse

As already addressed in this article on CyberLaws, many identify the next frontier of the internet and more generally of the so-called virtual reality in the “metaverse”, i.e. a three-dimensional digital environment in augmented reality, accessible not only through smartphones and PCs but also by a series of devices such as VR visors and sensors, which will make the barrier between online and offline almost unnoticeable[1].

This expected revolution will not be long before impacting the legal world, with particular reference to the sectors of intellectual property (trademarks, patents, copyright, related rights), IT (rights on infrastructures, IP addresses, domain names, sharing platforms) and Privacy.

It is therefore not unlikely that the traditional categories of industrial law and intellectual property will need to be broadened and reshaped to reflect the legal requirements of this unique digital environment.

The purpose of this article is to consider the possible scenarios that the interaction with the metaverse could present for the world of intangible assets.

As is well known, intellectual property rights protect the expressive form of an idea, whether it takes the form of an invention, a distinctive sign or an artwork.

While copyright arises at the moment of creation of the work itself (the story, the painting, the song), inventions and trademarks presuppose a “recognition” by the legal system, i.e., the issuing of a registration certificate by the competent territorial offices present in the States adhering to the intellectual property system.

With respect to this framework, which recognizes the territorial principle of intellectual property, the Internet has already changed the rules of the game: if, on the one hand, it is now possible to collect evidence of the infringement of a patent or trademark directly on a website, on the other hand, it is not always easy to identify the place where such an infringement was committed, with interesting effects from a procedural point of view.

The situation becomes even more complicated in the context of the metaverse.

As a way of example, let’s imagine an influencer who, instead of posting a picture of a sweater of a particular brand for marketing purposes, makes his virtual avatar wear it while walking in a digitized Milan in the metaverse.

Such a use of the brand, on the one hand exponentially extends the number of consumers interested in it and therefore the territorial scope relevant to its protection, on the other hand, raises several questions regarding the effective and valid use of the trademark in a totally virtual context.

In this regard, the recent filing by the American multinational Nike of seven different trademarks with the U.S. Patent and Trademark Office in order to distinguish virtual shoes and clothing items is certainly cause for thought[2]. In all likelihood, other companies will follow the same example, especially considering that the fashion industry is opening up many positions for the job of “Virtual Material Designer” that will expand the number of virtual objects to be protected.

Regardless of the validity or non-validity of such assumptions, it is reasonable to investigate where the use of an intangible asset in the metaverse will be located.

It is equally fair to question how the evidence of infringement of IP titles will be collected in the metaverse, and again, in the context of the consequent quantification of the damage, how will the prejudice deriving from the counterfeiting of a virtual object be measured.

If the metaverse does indeed have the expansion that many expect, the procedural issues outlined above must not be underestimated, but to date they have no definite answer.

In early November 2021, Apple filed a patent with the U.S. Patent Office to make certain subjects in the metaverse “invisible”[3]. The inventive solution that the Cupertino company sought to protect consists of providing a way for future users of the metaverse to exclude from their virtual experience subjects who have violated the interaction rules set by the user. In other words, if a subject’s avatar offends or attacks another’s avatar in various ways, the latter will be able to “block” him, just as already happens in current social media.

Naturally, the patent application will have to be approved by the relevant office, but the news shows that there are already technical solutions specifically designed for the metaverse.

A sector where such solutions have found ground for interest is certainly that of video games and e-sports, where in fact patent protection has been granted to software capable of developing new functions or solving certain technical problems in games (think of online multiplayer functionality).

Meta (formerly Facebook Inc.) has also already filed a number of patents related to the metaverse, including a system capable of altering the user’s virtual experience depending on the content that at any given time is most likely to generate a response from the user[4].

The opening of new horizons of experimentation and innovation brings with it, however, the insidiousness of interoperability between the programs on which the architecture of the metaverse and its practical applications will be based.

If the metaverse aspires to be an environment accessible to anyone and therefore a true virtual space alternative to “physical” reality, it is indeed essential that the technologies used to build it interact correctly with each other.

In this sense, it will be necessary to pay particular attention so that common standards are implemented for all operators, also through the tool of the well-known FRAND (Fair, Reasonable and Non-Discriminatory licenses[5]).

The immediacy of communication in the metaverse should also make it easier to understand the existence and validity of content creators’ copyrights.

The realism of the virtual environment will make it easier to understand what is freely available to the public and what belongs exclusively to authors and performers. In fact, surfing the web, users often have the impression that everything in digital format (books, songs, movies) is freely available simply because it is on the Internet. However, it is reasonable to expect that the illegality of the acts of computer piracy is more evident in a virtual environment that simulates reality, since they are immediately perceived as real thefts and therefore more easily stigmatized.

Similarly, it is likely that the control of acts of communication to the public of protected works, for example a song, is easier in the metaverse than in the physical reality, given the greater traceability of an online event attended by many users than its “in-person” equivalent. It is also possible that control and security systems specifically designed to identify IP rights violations in the metaverse may be implemented from its design.

The creation of a permanent and universally accessible virtual reality such as the metaverse may be as innovative as the Internet has been for our society. The news that is circulating and the interests at stake suggest that the metaverse will have all the potential to become, in the long run, the place where (most of) our professional and social life will take place.

It is then necessary to reflect on the fact that the greater degree of awareness of the challenges and potentialities that virtual reality on the net may bring, makes us also more responsible in preventing its risks and criticalities, making use of the technical and juridical experience matured from the existence of the Internet until today.

From a legal point of view, the metaverse also opens up scenarios, both substantive and procedural, that today are even difficult to imagine. However, the author is of the opinion that it is the case to anticipate and evaluate from now on the foreseeable scenarios and the consequent criticalities with the contribution of all the actors involved (developers, users, institutions).

In fact, this could be the starting point for a reflection on the opportunity to introduce an ad hoc regulation able to regulate at least the aspects of novelty of the metaverse that can be foreseen now, avoiding the need to intervene “in emergency” later. 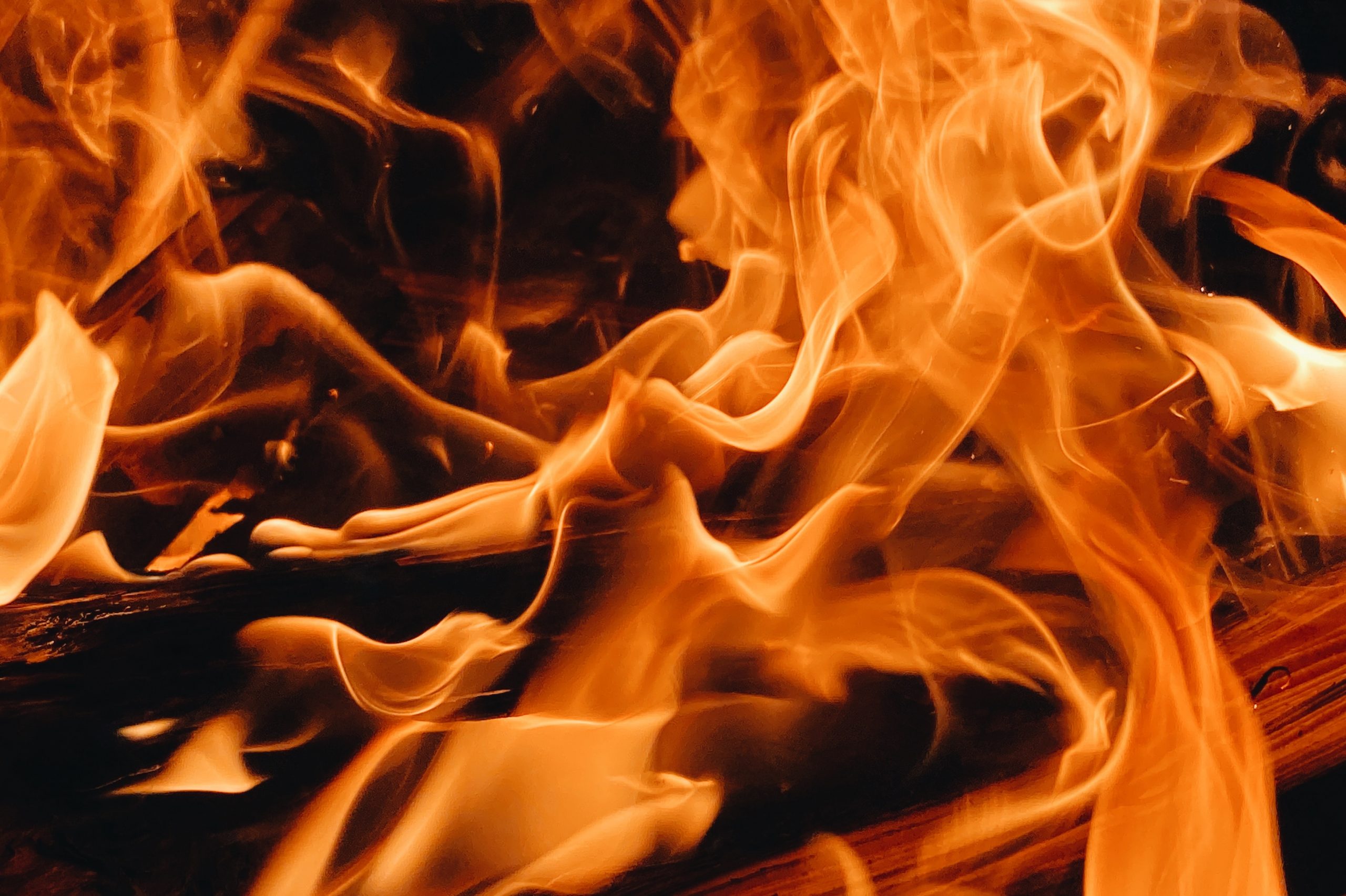 This website uses cookies to improve your experience while you navigate through the website. Out of these cookies, the cookies that are categorized as necessary are stored on your browser as they are essential for the working of basic functionalities of the website. We also use third-party cookies that help us analyze and understand how you use this website. These cookies will be stored in your browser only with your consent. You also have the option to opt-out of these cookies. But opting out of some of these cookies may have an effect on your browsing experience.
Necessary Sempre attivato
Necessary cookies are absolutely essential for the website to function properly. This category only includes cookies that ensures basic functionalities and security features of the website. These cookies do not store any personal information.
Non-necessary
Any cookies that may not be particularly necessary for the website to function and is used specifically to collect user personal data via analytics, ads, other embedded contents are termed as non-necessary cookies. - Google Analytics - Alexa Internet
Functional
Functional cookies help to perform certain functionalities like sharing the content of the website on social media platforms, collect feedbacks, and other third-party features.
Performance
Performance cookies are used to understand and analyze the key performance indexes of the website which helps in delivering a better user experience for the visitors.
Analytics
Analytical cookies are used to understand how visitors interact with the website. These cookies help provide information on metrics the number of visitors, bounce rate, traffic source, etc.
Advertisement
Advertisement cookies are used to provide visitors with relevant ads and marketing campaigns. These cookies track visitors across websites and collect information to provide customized ads.
Others
Other uncategorized cookies are those that are being analyzed and have not been classified into a category as yet.
SAVE & ACCEPT