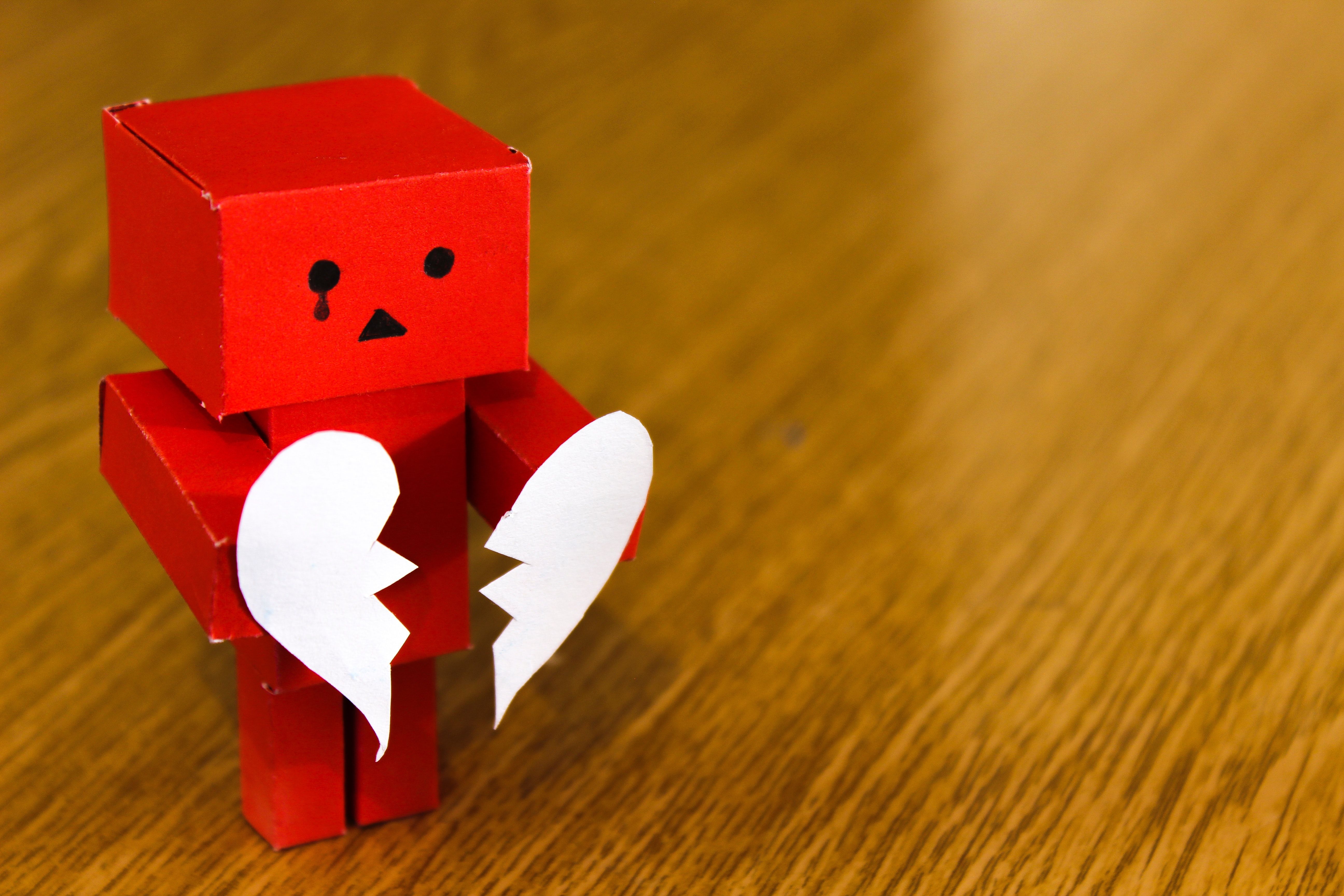 By CyberLaws18 Febbraio, 2019No Comments

With the advent of Artificial Intelligence (“AI”) embedded products, an assessment of the adequacy of the legislation in place becomes necessary. In particular this article focuses on consumer protection and aims to evaluate if the European Defective Product Directive (“Directive”) [1] effectively addresses the issues arising when marketing new technologies.

As a result of a thorough scrutiny brought forward by the most authoritative members of academia in the field of “Technology Regulation”[2], the Directive has been considered obsolete and ill-suited to address the challenges posed by new technologies due to the following factors:

In accordance with Art. 2 of the Directive products are “all movables […] even though incorporated into another movable or into an immovable […] ‘Product’ includes electricity”. The following definition is rather broad, but at the same time fails to make reference to the defining features of AI and hence a substantial strand of literature argues that the latter should not fall within the realm of the Directive (exposing a legal loophole).

However, to the extent that the applicability of the Directive is granted regarding defective AI embedded products, consumers bear a burdensome burden of proof that might daunt them to bring actions. Indeed, in accordance with article 4 of the Directive, a consumer claiming for damages needs to demonstrate the specific law in the product that impaired the latter to perform the tasks it has been programmed for.

Last, but not least, Art 3 of the Directive sets forth a so-called absolute liability for the producer: in case of a product is faulty the producer is liable for damages regardless of any imputable negligence. However Art 7, by laying out the so-called Development Risk Defense (DRD), surreptitiously reintroduces a standard of negligence relieving from liability the producer to the extent that at the time when the product was under development the scientific knowledge was such that issues unraveled later on in the future could have not been detected. Therefore, as far as the producer has been compliant with the duty of care provided by law, it will never be held liable for damages caused by the products manufactured, eventually depriving victims of any means of compensation. The fact that any economic consequence arising from faulty products is to be born with the consumers, acts as a deterrent to purchase AI embedded products and posed a real threat to the developing of a market for the above-mentioned products in Europe.

Therefore, the tenets of a set of rules that appropriately discipline the AI phenomenon (from a consumer protection perspective) must rely on: