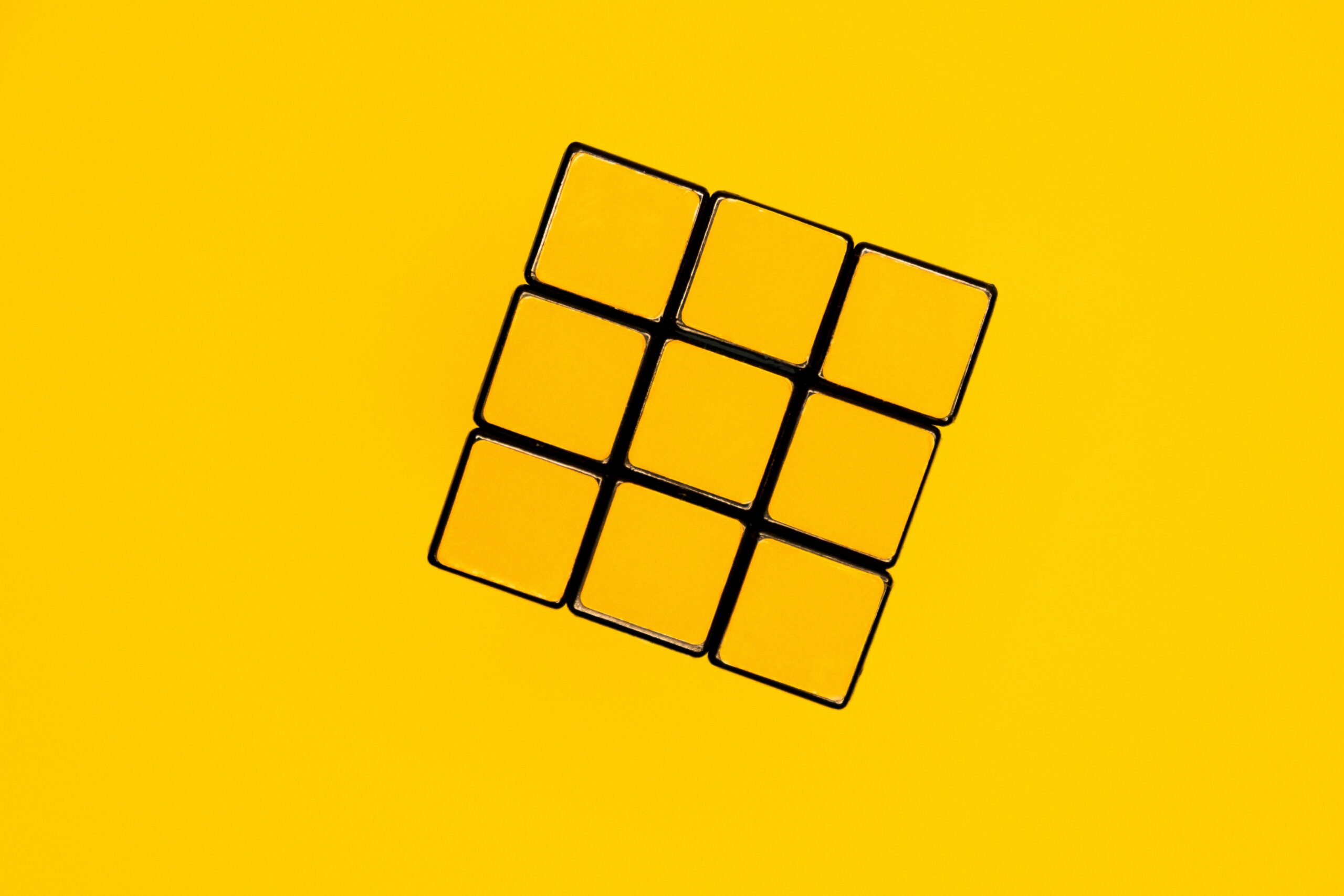 AI and the use of Technology in International Arbitration

By CyberLaws16 Dicembre, 2020 No Comments

AI and the use of Technology in International Arbitration

The Milan Chamber of Arbitration (“CAM”) Annual Conference is a must attend event for the arbitral community, an occasion for discussing the most heated debates in commercial arbitration. This year’s 11th CAM (online) Annual Conference was dedicated to the exciting, yet controversial, topic of Artificial Intelligence (“AI”) and the use of technology in the practice of international arbitration. Presented by the Director General of CAM, Mr. Stefano Azzali, and chaired by Mrs. Maxi Scherer, a distinguished panel of speakers debated on the current state of affairs of artificial intelligence and how it will impact the future of the legal profession.

Whether it is a google search, a medical diagnosis or the landing of the aircraft bringing you on vacation, AI and machine learning features can be found in our everyday lives. The outbreak of the pandemic has accelerated the pace at which AI is marching its way into the legal practice and it is only a matter of time until it will irreversibly shape the legal profession. While online hearings and video conferences are not new, they have now become the “new normal” in international arbitration. In spite of this, how is AI changing the way law is practiced? Mostimportantly, are we ready for robot arbitrators and predictive analytics?

To tackle such challenging questions, the first panel of the Annual Conference saw Mrs. Niuscha Bassiri, Mr. Toby Landau and Mrs. Loretta Malintoppi taking the floor to talk on the present use of technology and AI in international arbitration. Today, intensified by the Covid19 outbreak, AI is assisting the practice of arbitration in almost all its phases. Whether lawyers are running conflict checks, using recordings, scheduling meetings, selecting arbitrators or doing legal research, features of AI are always involved. However, as Mrs. Bassiri underlines, when analysing the functionality between legal councils and arbitrators, the existing gap in terms of knowledge and application must be bridged. Whereas lawyers make great use of AI during the file management case, the same cannot be said for the drafting of the award or the outcome prediction. Moreover, data is not as accessible to the arbitration community as it is in litigation, where AI is already being used extensively in the form of predictive coding,  exemplified by the 2016 case of Loomis v. Wisconsin, where a machine was asked to determine the defendant’s criminal sentencing.

The arbitration community “resistance” towards an extensive use of advanced technology – as argued by Mr. Landau – could be explained by the confidential nature of commercial arbitration. This would further demonstrate why there is a greater use of AI in investment-state arbitration, which by nature is a more transparent procedure. Moreover, whereas the outcomeprediction feature of AI could be more easily implemented in litigation, as its solid structure allows for more straightforward outcomes, in arbitration, instead, it is by far more complicated.

The numerous factors that come into play in the deliberation room, such as arbitrator’s culture and experience, give rise to chaotic decisional phases which AI could hardly replicate. Today, the use of AI can be applied in a concrete manner to document production and to the selection process of arbitrators. In the first case, the use of AI allows for relevant documents to be expeditiously identified and managed through algorithms, rather than manual search termbased reviews. A similar argument can be made for the selection process of arbitrators. First generation AI, non-predictive and in use today, allows arbitrators to be selected through search engines, where the output is based upon input rules created by humans. On the other hand, second generation AI, rests upon methods of statistical inference, where humans feed AI with data and rules which will allow them to automatically judge new input data autonomously. Not only could second generation AI improve and speed up the arbitral procedure, but as emphasized by Mrs. Malintoppi, its use, in the selection of arbitrators, could positively increase diversity in international arbitration. Whereas a large majority of users rely on word of mouth in their selection process, AI could level the playing field in international arbitration by welcoming more reliable and independent decision-makers.

Turning to what the future holds for an amicable collaboration between AI and international arbitration, the second part of the Annual Conference featured as panellist: Mr. Ji En Lee, Mrs. Anne Marie Whitesell and Mr. Mohamed Abdel Wahab. As AI continues to advance, a significant portion of the work done by lawyers is predicted to become more vulnerable to automation. Adapting the arbitral proceedings and, more generally, the legal profession to the current needs of technology is essential for the survival of both.
Creating legislation in codes – discusses Mr. Ji En Lee – could ease the collaboration between humans and AI while upgrading the efficiency of the legal analysis. Moreover, rather than availing AI solely for the resolution of disputes, it could also be employed to prevent disputes from reaching the trial phase. Algorithms which, by relying on facts, can predict the likelihood a party has of winning or losing a case, would allow claimants to make informed decisions as to whether they wish to take their case further. One thing Mr. Ji En Lee is sure of, is that the next generations of lawyers will need to be equipped with a combination of legal and IT highlevel skills to stand out in the digital environment.

Despite the many benefits that AI can generate, AI is not free from limitations nor downsides. As Mr. Whitesell discussed, there are both practical and ethical concerns as to why AI and technology in general will not, and should not, fully replace in-person-arbitration. As robots can only work by processing past data, if AI were to be replaced by human decision-makers, they would necessarily have to replicate past decisions, without taking into account changes that might have occurred. Moreover, let’s not forget how confidentiality, a trademark of commercial arbitration, necessarily prevents the data being entered into AI from being fully representative. Also, the different architectural intelligence between humans and machines cannot be ignored. Whereas machines work with probabilities, humans use logic. If AI were to replace humans as decision-makers, the inability of explaining to the losing party how a decision has been reached, could cause the adjudication system to become flawed. Finally, Mr. Whitesell stressed how regulating the use of AI internationally should be a top priority and creating global standards would help uncovering the hidden dangers of AI. Whether we like it or not, the transformative role of AI is reality. However, rather than having robots replacing humans – discusses Mr. Wahab – AI will keep developing in form of collaborative robots (“Cobots”). Cobots, which in Singapore are already present, are designed to make human-robot collaborations possible, thanks to a balanced mix between automation and human intervention. Another way in which a hybrid form of AI could be seen in the future – continues Mr. Wahab – is through implants of brain chips to improve the human mind. Thinking of AI on existing practices is a misconception.

Arbitration as we know it today will unlikely exist in the future, as AI becomes more intelligent. Today, the biggest limit of AI remains its undisciplined nature, which causes the use of technology to be overly expensive and complex. Whereas AI allows to automate lower-level tasks, AI robots will unlikely replace human-powered arbitrations. In the end, it all adds up as to how much trust we want to place into AI systems. As Mr. Azzali concluded, we are left with no other option than to learn how to ride the technology wave and not get swept away. Nevertheless, the need for efficiency in international arbitration, cannot be reached at the expense of turning a blind eye on the appropriate standards of transparency and accountability required by AI systems.

This text was provided for by the Milan Chamber of Arbitration 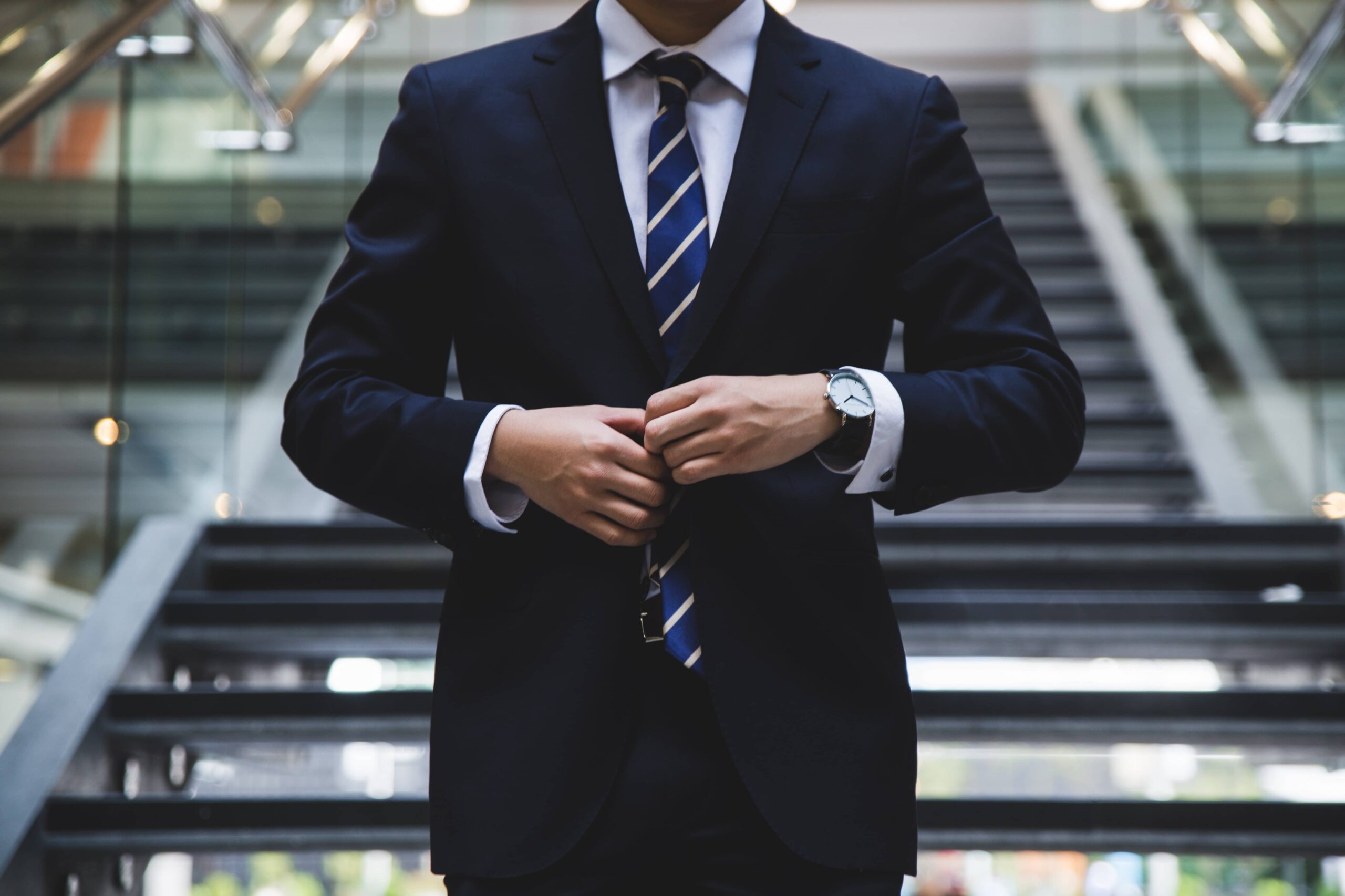