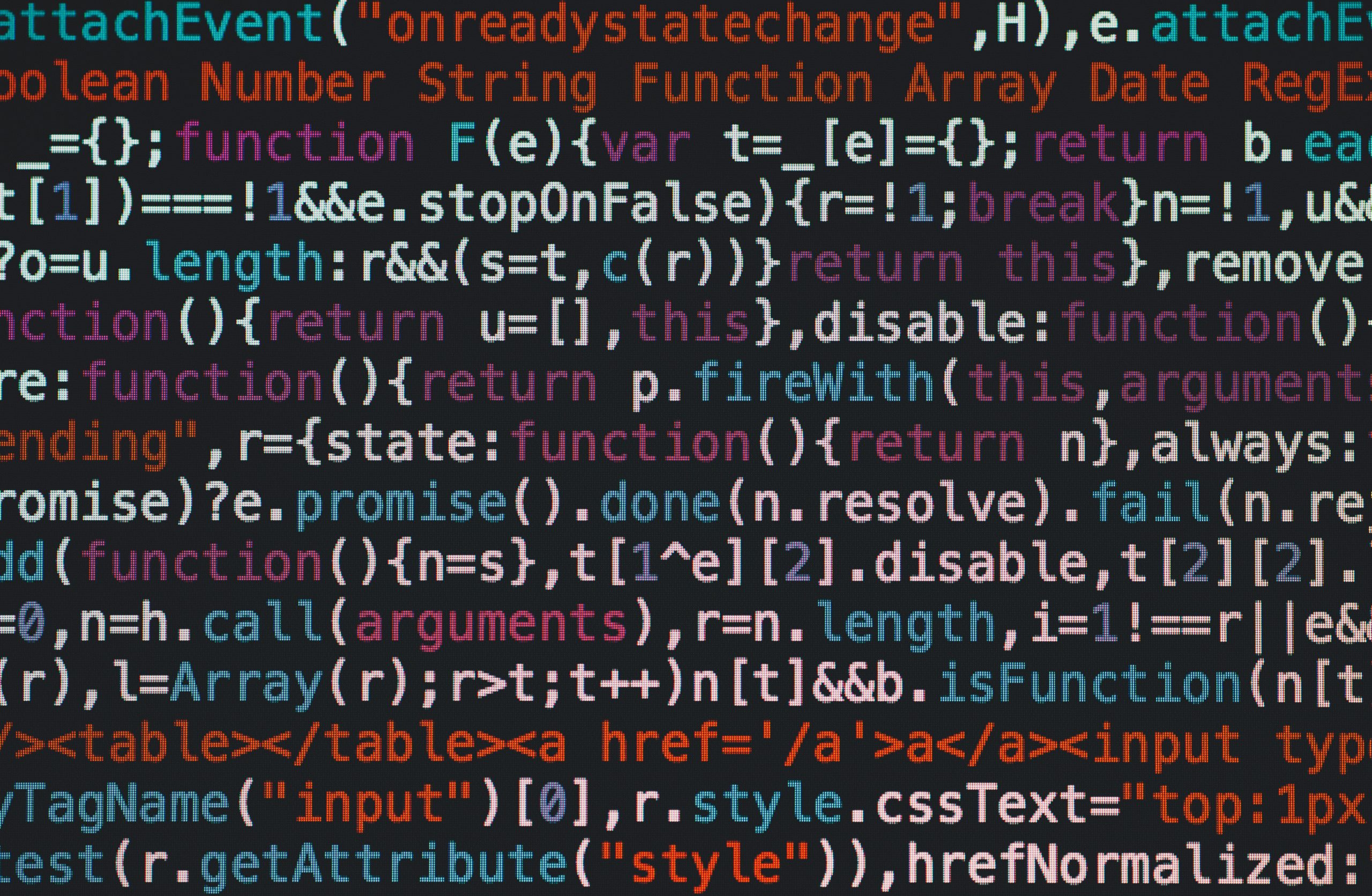 Software patents: who do they benefit?

By Caterina Bo1 Giugno, 2022No Comments

Software patents: who do they benefit?

A software is a coherent set of instructions that enable a computer to perform operations. When the instructions are aimed at providing the end user with the possibility of performing a specific function (e.g. writing a text, performing a calculation), we prefer to speak of an application or, as we are now used to calling them, an ‘app’.

For the purposes of this contribution, it is sufficient to know that software is ‘written’ by the programmer in a computer language (known as ‘programming language’) and is therefore presented as a text in which each sequence of symbols corresponds to a command/instruction.

Software naturally has an economic value that, depending on the complexity of the functions it is able to make a computer perform (think of computer graphics programmes or video games), can also be very substantial. As with other works of human creativity, the question has therefore arisen as to how to guarantee remuneration for programming activity, since there is a considerable disproportion between the time and effort spent in writing software and the ease with which it can be reproduced by a third party.

The first protection that has historically been conferred on software is that of copyright, since, as mentioned above, the source code is written in a language that appears comprehensible and traceable to a text.[1] However, this protection is limited to the individual form of the work, i.e. the specific expressive form of the individual software.

Precisely for this reason, over time, software houses have deemed it better to protect their interests by only distributing the object code – which can only be understood by the machine – and instead keep the source code ‘hidden’, protecting it as a trade secret (second level of protection). In this way, the end user is able to obtain the desired function execution, since the computer executes the object code, but is unable to understand the architecture of the software itself.

Finally, case law has shown how the solution to a technical problem can derive as much from a mechanical invention as from the execution of a programme by a computer. Hence, the third level of protection insisting on software, patent protection, which we will elaborate on in the next section.

A patent is a monopoly right to exploit an original solution to a pre-existing technical problem. Its main characteristic is its limitation in time and subject matter: the right to exclusive use of one’s invention lasts only twenty years and does not necessarily include an entire product, since it only covers what, within the product itself, can be considered strictly ‘new’.

Starting in the 1990s, the newly formed US Court of Appeals for the Federal Circuit, specialising in patent matters, began to broadly recognise patent protection for software. That is, specialised judges increasingly endorsed the theory that any practical function (such as a currency conversion operation[2]) obtainable by a computer programme was protectable as a ‘computer-implemented invention’.[3]

However, the proliferation of monopoly rights over software has raised a number of concerns.

In fact, once a patent has been granted on a particular technical invention, subjects operating in the same field have two options: either to obtain, against payment, authorisation to use it (through a licence), or to develop a further and more sophisticated invention that is complementary and improving on the invention itself (a so-called ‘development invention’). The rationale of this mechanism is commonly seen in the incentive to innovation deriving from the certainty of a secure economic return on one’s investment in research, also allowing the inventive idea not to remain secret but to be used freely once the 20-year protection period has expired.

In a historical period where the technological frontier is advancing rapidly, however, once the period of patent protection has elapsed, the object of the software risks being obsolete, effectively neutralising the very reason for granting the monopoly. The risk is therefore that entry barriers are created in the market, which will belong to the first comer and those few large economic players who can afford to bear the licensing costs, without this oligopolistic situation having a counterbalance in the subsequent free usability of the protected inventions.

Such drawbacks seem particularly problematic in the field of software, where the innovative portion of the technical solutions obtained is often minimal (especially for those patents that are resolved in the description of the execution by computer of a technical finding already known in itself), and instead the improvement and practical implementation of the solution itself is fundamental (think of the need to resolve the so-called ‘bugs’ that regularly occur in the use of a new computer programme), which however are not subject to patent protection.

In addition, some computer functions can often only be expressed in a certain way, and therefore the fact that a patent insists on them means that all operators in the sector will necessarily have to acquire the relevant licence in order to be able to develop more complex software (so-called technological standards).

The excessive broadness with which the United States Court of Appeals for the Federal Circuit allowed the patentability of technical solutions obtained by running a computer led to the intervention of the US Supreme Court in 2014 in Alice Corp v. CLS Bank, which in this case declared the lack of inventive height of all the software patents acted upon, as they radically lacked innovativeness and were descriptive of a mere abstract idea. [4]

Certainly with this ruling the Supreme Court intended to mark a shift in the scope of protection to be granted to software patents, which has become narrower. Such an approach, although starting from very different premises, is also shared by European patent offices and courts, which, interpreting Article 52 of the European Patent Convention[5], have come to recognise the patentability of inventions implemented by means of computer programs only if they can be considered new, have inventive step and are capable of industrial application.

Despite the fact that case law has shown occasional acceptance of the numerous criticisms directed at software patent protection, it is difficult to imagine that large software companies – and for them the lawyers specialised in the subject matter – will give up the idea of obtaining exclusivity on a new application. This is all the more so if one considers that currently the possession of a significant ‘software package’ is a prerequisite and condition for being able to enter the negotiating table and negotiate so-called cross-licensing, i.e. the reciprocal granting of patent families essential for the synergetic development of innovative technologies. Indeed, data show that software patents generate a good half of the revenues of the technology industry as a whole. [6]

Paradoxically, while the existence in various jurisdictions of specialised courts on the subject matter is a positive element in speeding up and accuracy of decisions, it also risks eliminating critical reflection on the appropriateness of patent protection for software per se, which presupposes an overall assessment of the interests at stake. Indeed, there is a growing risk that the granting of patents to computer-implemented applications of abstract ideas could lead to the creation of obstacles to technological progress – with a few players interested in capitalising on already existing and patented technology – rather than stimulating it. [7]

Abstractly, appropriate remedies already exist to prevent this from happening, because the solution developed by the patent should be non-obvious and significantly contribute to achieving a technical result that was previously unattainable or attainable in a much more costly manner. These requirements, however, must be strictly enforced by the courts: the risk is that, otherwise, the patent system becomes a de facto brake rather than an incentive for innovation.

[4]https://www.supremecourt.gov/opinions/13pdf/13-298_7lh8.pdf: “the relevant question is whether the claims here do more than simply instruct the practitioner to implement the abstract idea of intermediated settlement on a generic computer. They do not.”.