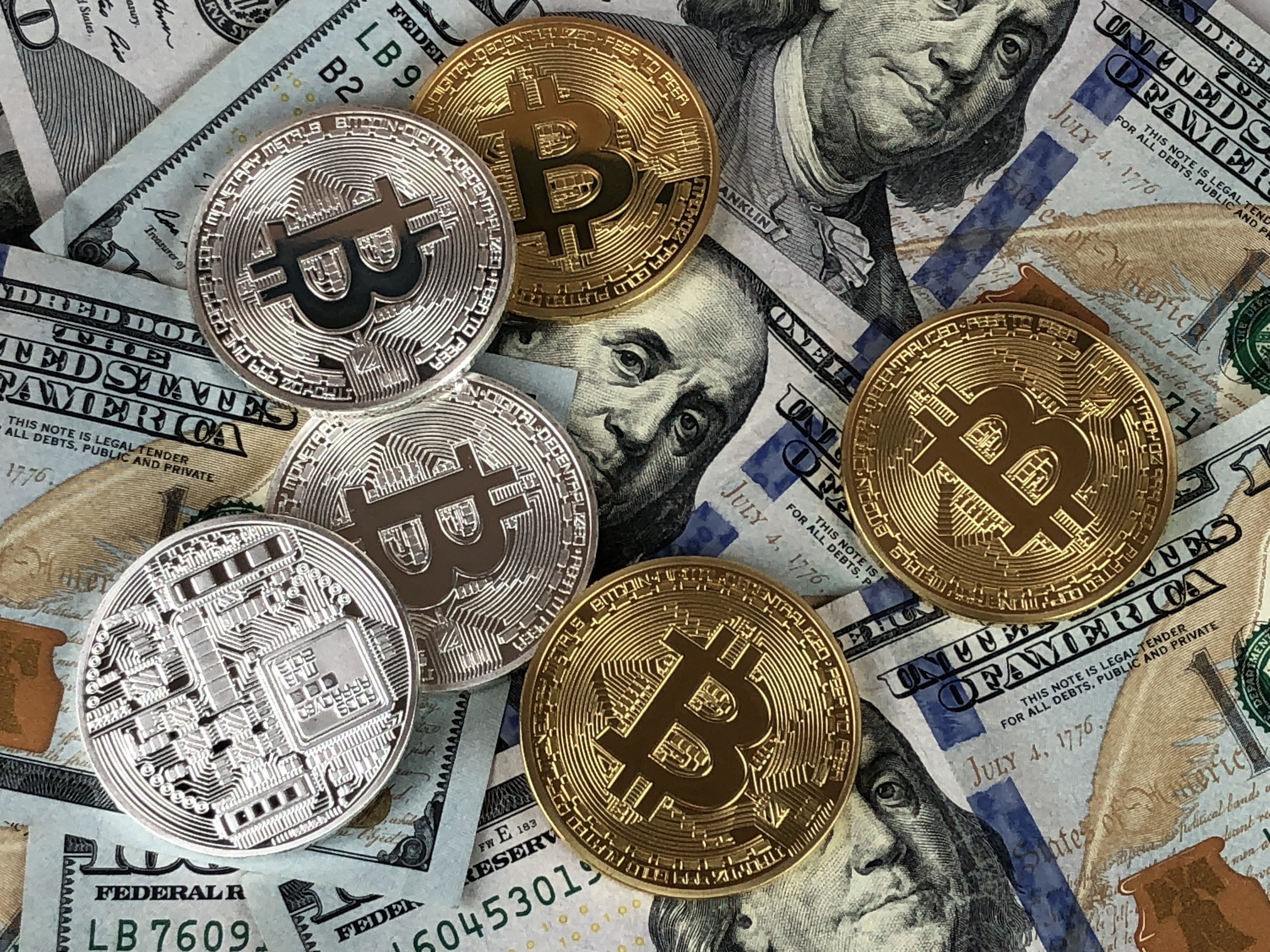 The blockchain technology (or distributed ledger technology) is likely to acquire great relevance in the financial markets. Among the many economic transactions made feasible by it, the so-called initial coin offerings (ICOs) are spreading. ICOs constitute a digital mode of collection of financial resources through the offer to investors of a determined quantity of new cryptocurrencies (so-called digital tokens), which can be easily generated by anyone through the Open source platform ethereum, in exchange for other criptocurrencies (typically, bitcoin or ether) and/or legal tender currencies such as euros and dollars, based on a predetermined conversion ratio. Just because the asset offered to subscribers is a “digital token”, the ICO is also called token offers.

Although the actual ways of structuring the operation are numerous, the scheme is generally as follows:

The relation between issuer and subscriber are regulated by a digital token agreement, which is digitally signed by the subscriber through the acceptance to the offer on the Internet site of the issuer. Those who purchase digital tokens on the primary market by joining an ICO, are basically betting on their value increase. Digital tokens can be sold and negotiated on the several Internet-available trading platforms (cryptocurrency exchange platforms).

Under a regulatory profile, the legal problem of sales of digital tokens lies in the fact that the rights marketed can be considered, according to an analysis to be carried out on a case by case basis, as shares, bonds, derivatives, shares of collective investment undertakings of savings or more generally financial instruments or products. From the moment of purchase, investors do not generally acquire any rights to the issuer’s work or the issuing company, ICOs can be easily used as a tool to defraud investors. The exponential increase both of the market of criptocurrencies and of the savings collected through ICOs (over two billion euros over the last twelve months) has attracted the attention of the supervisory authorities of the financial markets of different countries. On the basis of the principle of the technological neutrality of the regulation, they have substantially abstained from characterizing the ICOs and the digital tokens, noting that, depending on the concrete structure of the ICO and the rights incorporated in the tokens, the latter may fall within the scope of the regulation of offer to the public of financial instruments, the provision of services and investment activities, the collective management of savings, and equity crowdfunding.

The U.S. Securities and Exchange Commission has commented the “DAO/Slock.it” case, affirming that sold tokens represent securities under federal law and that the general principles of financial instruments law also apply to those who collect savings through the use of the distributed ledger technology. Furthermore, the ESA announced the establishment of a new organizational unit, called the “cyber unit“, which will be responsible for preventing any unlawful conduct by operators carrying out transactions on computer trading platforms (peer to peer platforms), including ICOs.

Similarly, the Financial Conduct Authorithy, with regard to the British market, nformed investors of the high risks associated with the subscription of digital tokens, and also arranged an online form and a page to report any scams. By means of the communication of September 29th 2017, the Swiss FINMA found that: (i) if the digital tokens offered have the typical characteristics of the securities (e.g. in the form of derivatives), there may be an obligation to get an authorization; (ii) if the assets collected within the ICO are managed by third parties, the rules on collective management of savings can be applied and (iii) if the token constitutes a means of payment, the anti-money laundering provisions on this subject shall apply. FINMA has also indicated that it has initiated an investigation activity on many ICOs, stating that, if it were to detect breaches of supervisory legislation, it will launch enforcement actions.

The Securities and Futures Commission of Hong Kong reiterated that it must be assessed on a case by case basis whether the ICO entails conducting a regulated activity and, therefore, whether the parties involved need specific authorizations. A similar position was taken by the Canadian Securities Administrators, who announced it will adopt a substantial approach, rather than a formalistic one, in the qualification of digital tokens as financial products. Instead, the Monetary Authority of Singapore, in the August 10th 2017 communication, focused mainly on reporting the risks associated with ICOs and the purchase of tokens.